As the daylight returns to the world so does the enthusiasm to pick up the brushes and the paints and get stuff painted.


First up is a lovely Bob Olley sculpt. I think he's either a giant or a troll but he's funky nonetheless. You can get him and a couple of similar hairy scumbags from Essex miniature. It's well worth searching through their catalogue for Olley greatness as there are some brilliant undead figures in there as well. 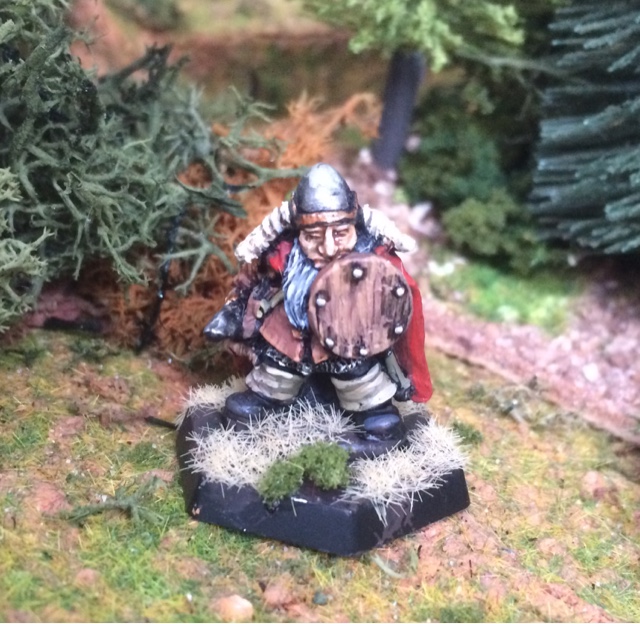 This guy is a really nice pre-slotta Dwarf adventurer. He's a grumpy little fella and he has a dinky little shield as well as a pitifully short sword. Still, i'm pretty sure he'll be useful in a fight. 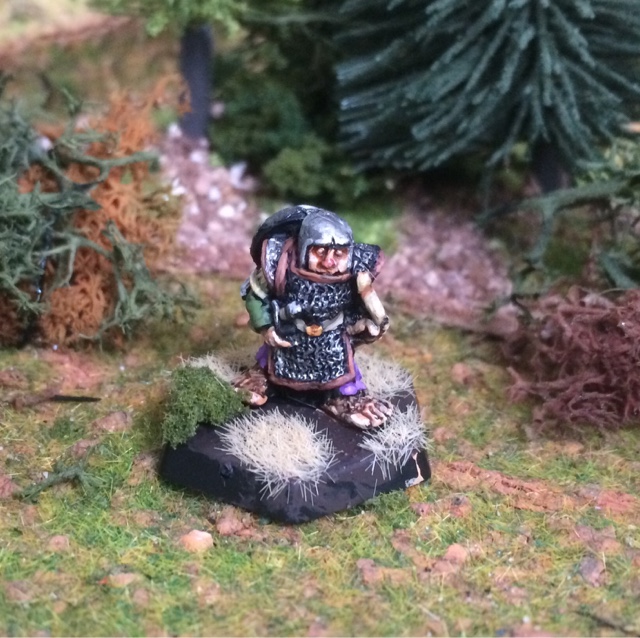 This heavily armoured little guy is Raidocks from the Magnificent Sven set. He turned up in a search through a mates box of goodies and he generously let me keep him (i do need to tidy up his base though)

This guy recently co starred in the Saturday Night Special report where he he was kept alive by the efforts of Gunther.  He's from the Dwarf Adventurer set and he is a really characterful little tea leaf. Bundling his ill gotten gains into is swag bag. 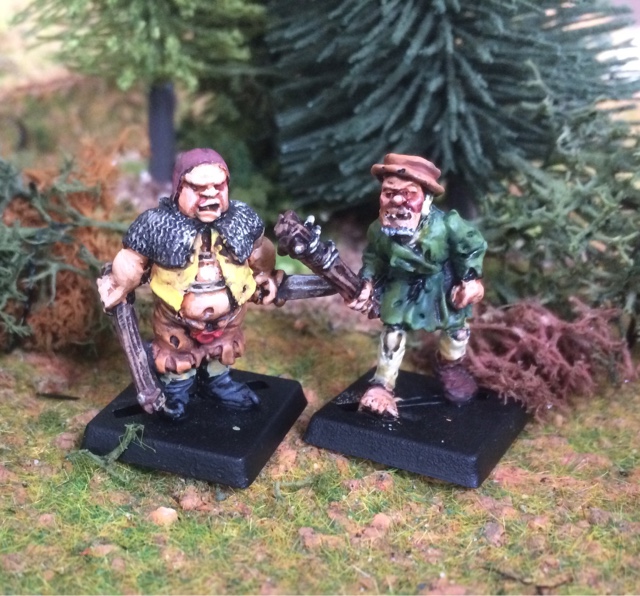 And finally these two scumbags were painted for the Burger Bar Challenge that you can see over at the Scale creep blog. I'll get them based when I get more of their mates painted.