Starchild (not the P-Funk kind)

Buried inside Realm of Chaos : Lost and the Damned is one of the more interesting and obscure bits 40K lore. The relationship between the Emperor, The Starchild, the Illuminati and the Sensei. Now, I've talked about some of this before HERE so I'm not going to repeat myself but a document I've never see before popped up on the Book of Faces this morning and it cleared up some of the inconsistencies and vagueness that are in LotD section. 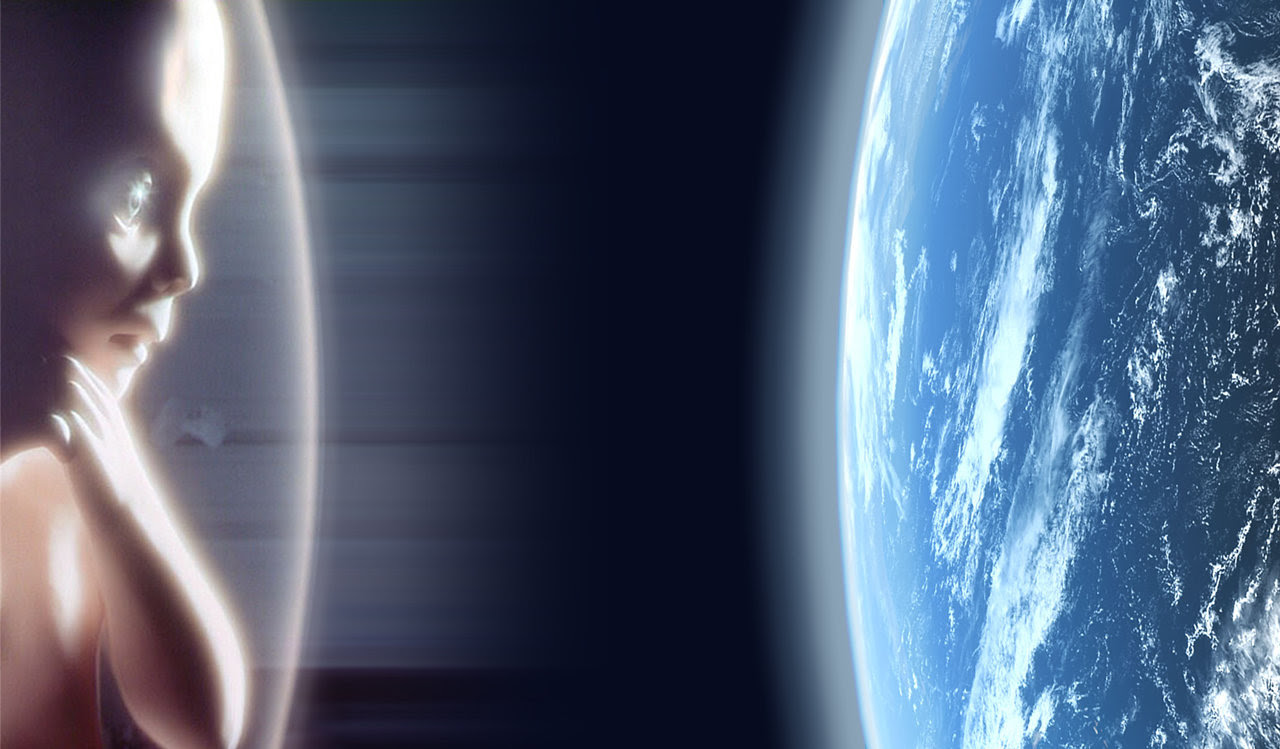 The document itself was written by a certain Mr R. Priestley (no, I've never heard of him either!) and it was intended to describe how chaos works so that potential authors could use it to write novels within the Warhammer universe. It gives a more detailed and mechanical description of how chaos works and how it interacts with the universe. Its an interesting read but I won't try to regurgitate the whole thing. What really interested me was the discussion about the Starchild and the connections that were made in my tiny skull about some of the fluff from the inquisitor book and how all this could be a glimpse into the possible future of the Warhammer galaxy. The document describes how the Starchild is the manifestation of all the good, heroic facets of the human race. It compares these characteristics to Errol Flynn in his pomp several times; cheerful, fearless, brave, heroic etc. It also tells us that these came directly from the Emperor who ejected those parts of his soul so that he could find the strength to kill his son, Horus, as well as spend 10,000 years on the golden throne dealing with the guilt as well as needing to devour millions of souls in order to keep the human race alive. That part of the Emperors soul is sleeping like a foetus in the warp working it's way towards true sentience. As it gathers souls to it that contain the characteristics that it desires, it's strength grows and it nears the moment it will truly awaken.

Tied into the mechanics of how souls operate in the warp there is also a section in the document dealing with possession and this leads on the creation of the illuminati. These rare individuals are survivors of possession. In LoTD thats pretty much all you get to know but in the Writers document it explains things in a little more detail. It turns out that the Illuminati have survived possession with the help of the Starchild who has given a part of its energy to allow the possessee to force it's soul back into it's body, ejecting the Daemon.

This action from the Starchild gives the illuminati the truth about the existence and origin of the Starchild and also the means by which the Starchild may be brought to sentience or how it may even be reunited with the remnants of the emperor to be born again as the new saviour of mankind. 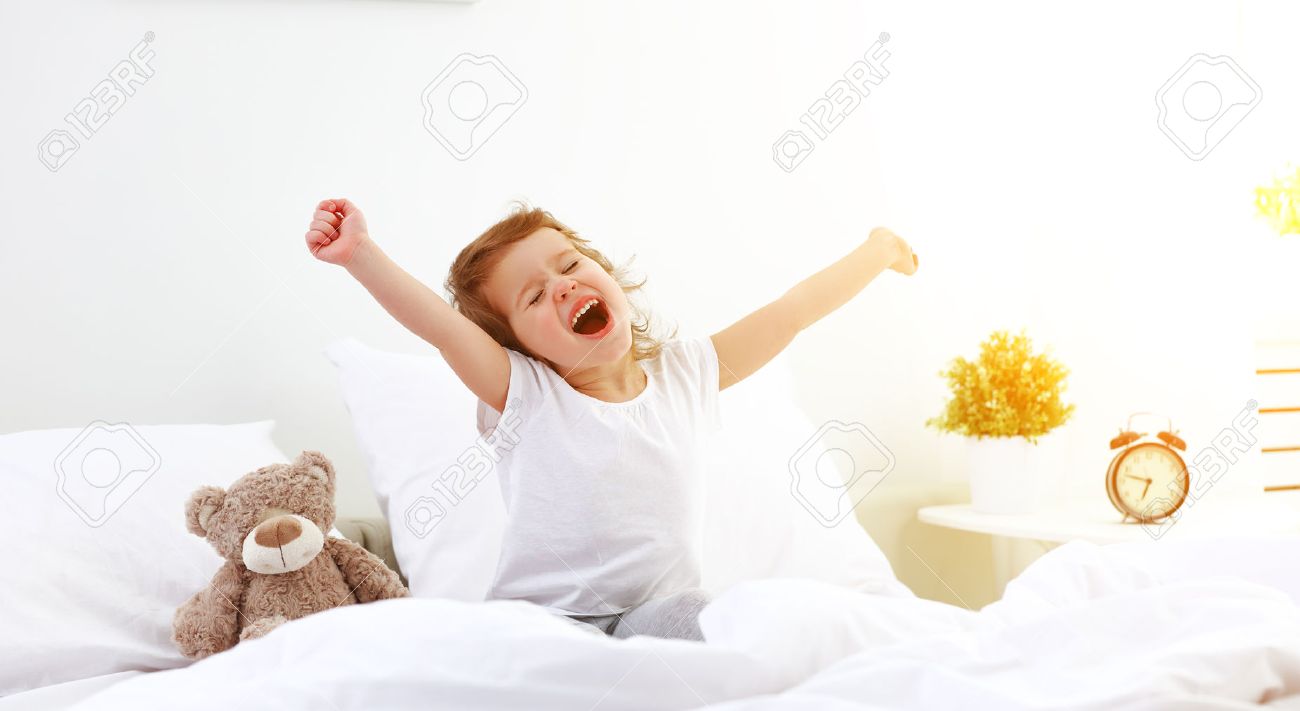 This is quite an interesting revelation as it ties in with some of the beliefs of the different factions of Inquisitors such as the Thorians who are seeking a suitable host for the Emperors magnificence and others who think there are ways and means resurrect the Emperor through the use of chaos, possession or alien artefacts.

With 8th edition 40K round the corner and the promise that the 40K timeline is moving on it's certainly and interesting thread to imagine that amongst the massive changes rending the galaxy, a small group of Illuminati are desperately trying to gather as many of the souls of the Sensei as possible in order to save Humanity before disaster strikes. Whether they are trying to convince the Sensei they track down to join with the emperor or just trying to kill them so that their souls join with the Starchild is down to the individuals interpretation of the truth.

However it pans out, this writers document certainly gives plenty of scope for playing games with a different slant, whether it's RT, INQ28 or 40K.

(one other point of interest in the document was that it referred to the Warhammer world as a unique world with the Warhammer universe suggesting that it was actually a world with the 40K galaxy which had been soaked in chaos due to it's warp gates. I leave the debate to you lot as it doesn't exist anymore anyway!)