October 11, 2019
The North West Frontier project went down really well and I have to say, that, despite it being a bloody stress to get it done, I really enjoyed the process of working through it and the sense of satisfaction at getting it completed. With that in mind I want to start planning new projects so that I can get as organised as possible. In this post I want to get them written down so that I can stop thinking about them all the time. 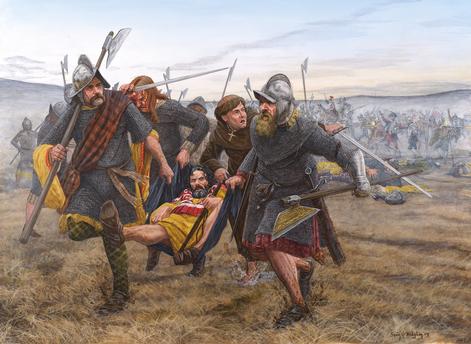 1. Elizabethan Ireland.
You can see from the last post that this is already started. What I want to do is produce a reasonable sized Irish force that can be used by two players. The figures are in hand so It's just a matter of painting them. On top of this I'll paint 4 or 5 new figures carrying English flags so that I can just drop them into my existing Pike blocks and turn them from Dutch rebels into English Conscripts. A further ambition will to be try my hand at making a teddy bear fur mat to game it on and maybe a nice little Fortified Irish house to fight over. I'm thinking that this will be a club game but I might also bring it to Clotted Lard III if there is space. 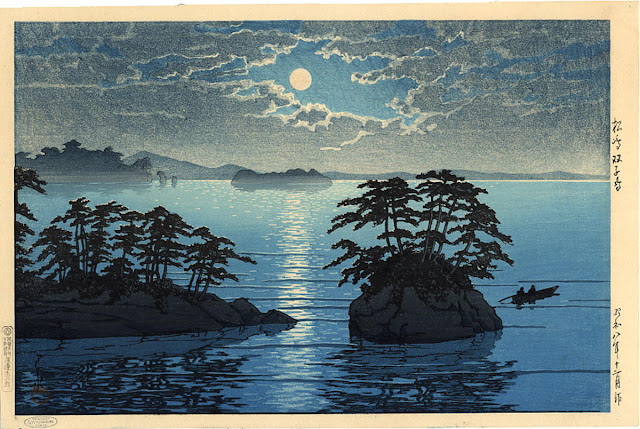 2. Warhammer Nippon
Number 2 is an idea i've had floating around for ages. I want to a board made up of a collection of islands that are joined together by little bridges or causeways. The islands will be part of the lesser explored land of Nippon. The basic plan is that there is a temple on one of the islands and that a raiding force of Hobgoblins have beached their vessel and are attempting to ravage the whole archipelago. All that stands between the Hobgoblins and the Temple are small bands of Nipponese heroes. I've got the Hobgoblins and hopefully players will paint up their own warbands (but I reckon I'll paint up a couple), so the main focus will be on creating the islands to play on. The board will likely be 3x3 or 4x4 at the biggest so it's a terrain making exercise for the most part. This game will hopefully be finished for Oldhammer day in August 2020 at Foundry. 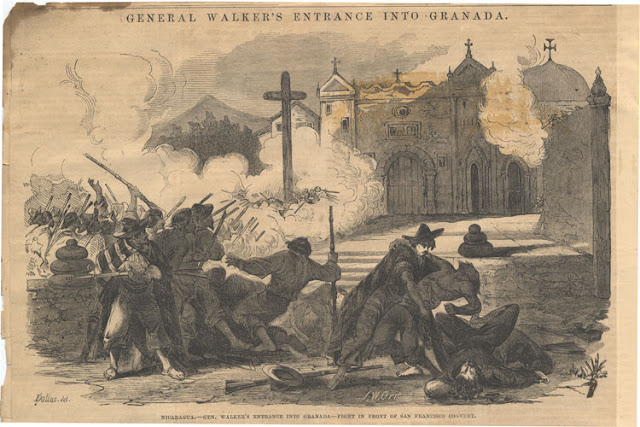 3. Filibusters
This is a really interesting subject and one I ma thoroughly researching at the moment. Basically, filibustering involved small, private armies of American 'Patriots' trying to invade some of the United States neighbours in order to foment revolution and eventually bring these rebelled states under the banner of the United States of America (as had happened with Texas in the 1830's). Filibustering expeditions were launched into Mexico, Canada, Cuba, Nicaragua and Honduras and the fervour for the adventuring was so great that the British Government arrested American citizens in Ireland under the assumption that they were going to attempt to bring Ireland into American influence. The most Notorious Filibusterer was William Walker who invaded not only Baja California and declared a new republic (and was later chased to the border by the Mexican army) but also invaded Nicaragua and set himself up as the President for a couple of years (Alex Cox made a slightly surreal film about the adventures of William Walker, called, erm, 'Walker' in the 80's starring Ed Harris).
With a club mate, the plan is put on a game based on Walker's adventures in Nicaragua with a Force of Filibusters facing off against the Costa Rican army (Remember, Walker was president so the Filibusters were effectively the Nicaraguan army!). We'll need two forces (split down into enough for four players) and a board and scenery to play on. 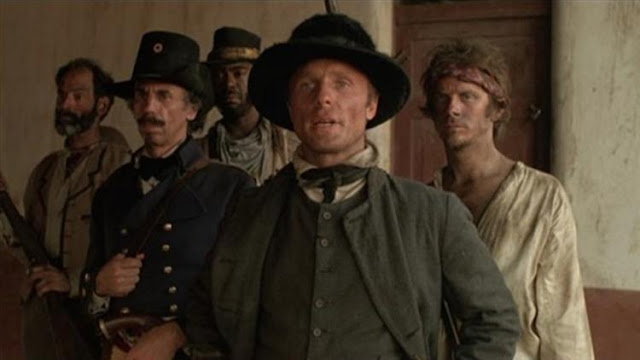