April 08, 2018
If you are really quick you can jump on board the Oldschool Miniatures Circus of Corruption Kickstarter.
The figures were sculpted by Jason of Wasteman fame. The gnarly wierdo's are full of character and are great fun to paint and as both OS miniatures and Jason are near enough neighbours of mine I managed to wangle some early copies of the figures in order to slap some pigments on. 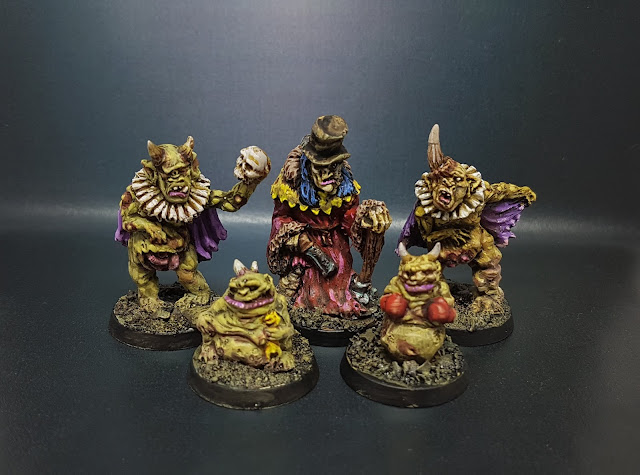 Wander over to the Kickstarter for some more detail of whats coming up with all the add ons and Stretch Goals.

Keep an eye open for a upcoming post on Scale Creep where more of the creepers get their hands on characters form the set. 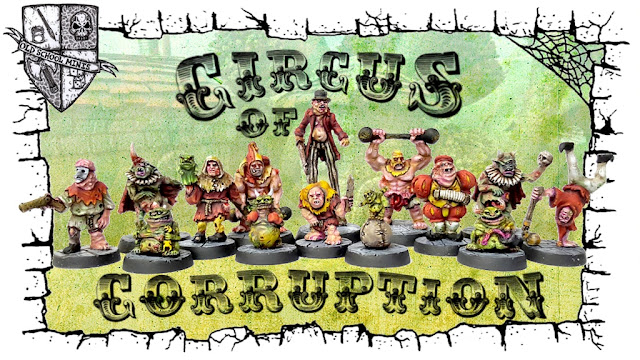