So you know that thing when you were a kid.

That feeling of being sucked into a strange land.

The feeling of needing to delve and discover what it's all about. 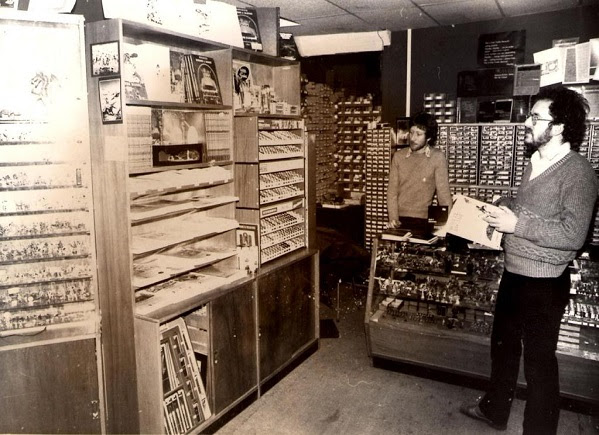 It might have been triggered by a glimpse at an older cousins collection of miniatures, a flick through a strange magazine, stumbling into a shop full of weird books and little packs of toy soldiers or simply the older boys playing RPG's at school and wondering how Advanced the AD&D actually got.

Whatever it was, it led us all on the twisty path to gamerhood.

And whatever it was, I think GW have found it, lying forgotten at the bottom of a filing cabinet, and they have dusted it off and started using it's evil power again. 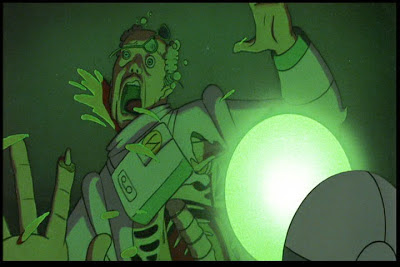 The thing is, I thought I'd outgrown GW. I thanked them for all they had given me but I'm happy with what I've got from them. The last couple of editions of 40K passed me by. The end of the Warhammer world was interesting but I didn't really know much of the characters that were being killed off so it remained just that, interesting. Age of Sigmar came out and I practically shrugged in a 'I suppose it's not really aimed at me' kind of way and looked elsewhere.

But lately Gw's releases have been turning my head.

I bought the General's Handbook and thought there were some interesting ideas in here. Interesting enough for me to base some Chaos Warriors on ROUND BASES. I even bought and painted some Blight kings and planned a AoS army.

I painted a Chaos Gladiator and played Gorechosen and found it very reminiscent of the old school GW boxed games.

I've got a copy of Death Watch overkill and I bought a set of the hybrid figures.

I watched in interest as people talked about Silver Tower and have convinced myself I want to give it a go.

I've bought a couple of White Dwarves for the first time in 23 years.

I played a game of Shadow Wars Armageddon and bought a box of Tau to make a killteam.

I bought a Dakkajet in order to give stormcloud attack a go.

I am just about managing to avoid buying a Bloodbowl team.

And now I'm planning to go out and by Age of Sigmar Skirmish on the day of release. 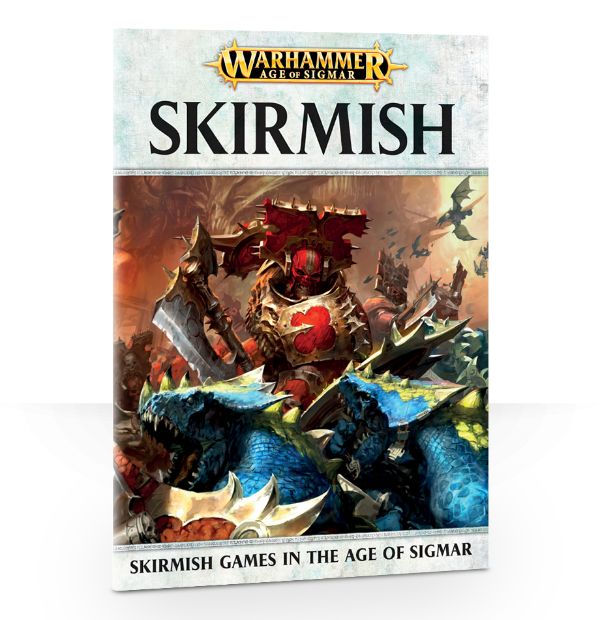 Individually you can kind of shrug each of these little things off but when you list them altogether they start to look like there is a problem.

If you combine this with watching of Duncan's painting videos and the moment I caught myself watching a live stream of an Age of Sigmar tournament (and enjoying it!) and the fact that you have GW stuff in your news stream in your FB feed.....then you have to start to admit to yourself.....GW have got you on the hook.

And now they are bringing out a new version of 40K. And I'm trying not to look it in the eye. Like seeing an ex in the street, i'm doing best to pretend it doesn't exist while still checking out what they look like. It doesn't help when you see guys on other blogs pricking up their ears.


So it would appear that GW have got their mojo back.

And from what I've heard they've hardly started!