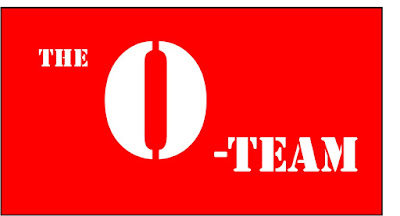 "In M40.972, a crack commando unit was sent to a death world for a crime they almost certainly did commit. These Ogryn promptly ate all the deadly animals and plants on the planet and were taken under the wing of a friendly Commissar. Today, still used by the Imperium, they survive as soldiers that cost a fortune (in food bills and damages).
If you have a problem, if no one else can help, and if you can find them, maybe you should send in.....The O Team." 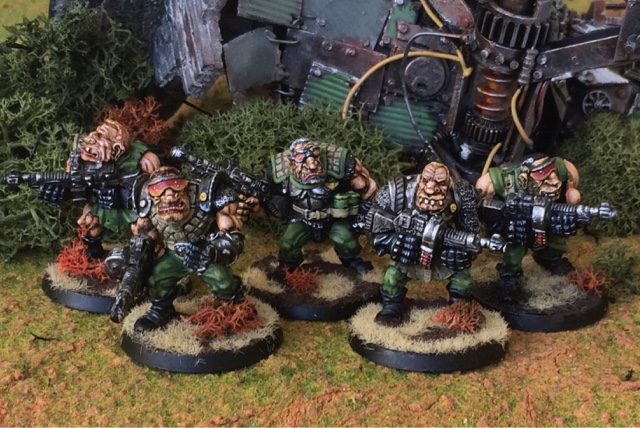 Told you I had something win the pipeline. I finally got round to painting up my Olley Ogryns. These are some classic sculpts. Two of them are singe piece and the rest have separate arms but they are such characterful figures, I really cannot wait to get them onto a battlefield. 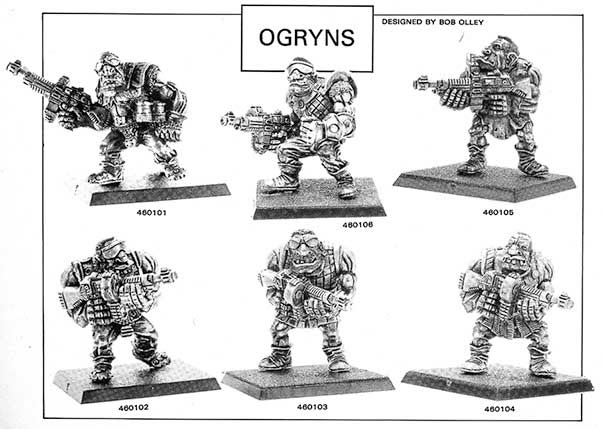 Bob Olley did another coupe of figures, one just holding a hammer and another with a hood and a mace but the guys above are all armed with Ripper guns and, lets face it, nobody wants a bunch of Ogryns unless they have an arm full of Ripper gun. 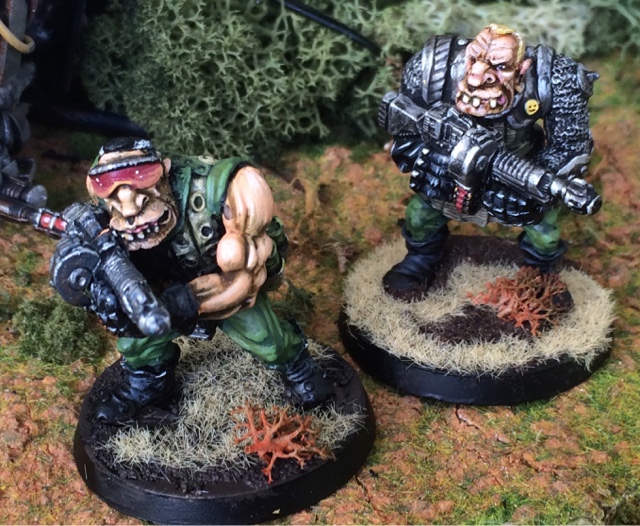 Bob did some more Ogryns after this but for some reason they were made with separate heads and back pieces and they just don't have the character that these guys do. I just love the idea of these hulking brutes getting dropped into the worst of the combat and kicking ass.

The whole concept of an Ogryn Commando unit sneaking in to a target and then causing complete havoc with berserk fury and thundering gun fire makes me squeal with delight. You can see the Sarge say 'Shh! We need to nee sneaky!' as the results over their rampage sizzle and burn around them.


But there has to be a Commissar ready to give the big guys guidance and advice and fight for their right to squish stuff in the officers meetings.  I might pair these guys up with a unit of Ratlings to give them some covering fire. That would be a force to be reckoned with! 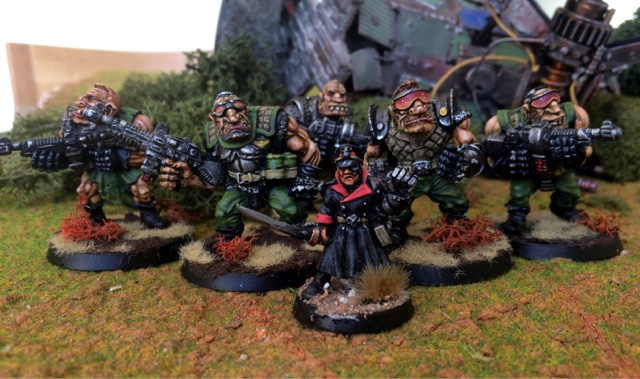