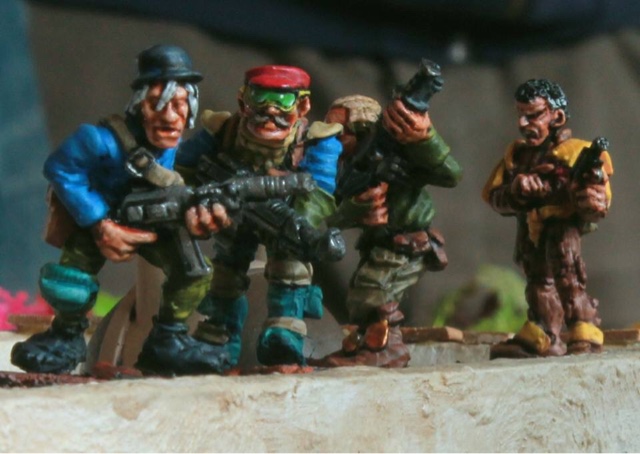 Despite Ryanair trying to kill me through excessive waiting and psychotically small leg room, Antipixi and I arrived in that there Ireland to take part in Knavecon7. Essentially Knavecon is a board game convention held in a nice hotel in Limerick but this year a bakers dozen of small man enthusiasts arrived to drink the beer and be very poilte to the women!

The plan was to play a big old game of Rogue Trader in the morning, the 'Dorty Double Dozen' with me Gm'ing 12 players (I jettisoned loads of rules to make it as streamlined as possible and we managed to get done by 2ish. A full report is on our SCALE CREEP blog along with other stuff that happened over the weekend. After that we played multiplayer games of Frostgrave till late in the evening. This was followed by a Sc-fi updating of the old Brewhouse Bash game Gm'd by Cheetor and the a long rambling game of Skulls and Roses til it was time to wander off to bed.

What I thought I'd leave you with is a bunch of photos from the weekend so that you get an idea of the sights of the weekend. You'll have to imagine the sounds and smells for yourself. 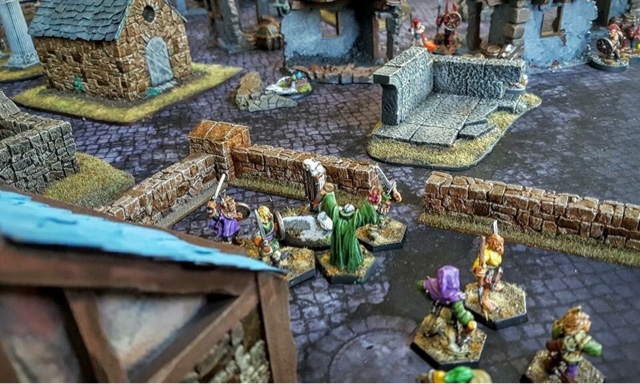 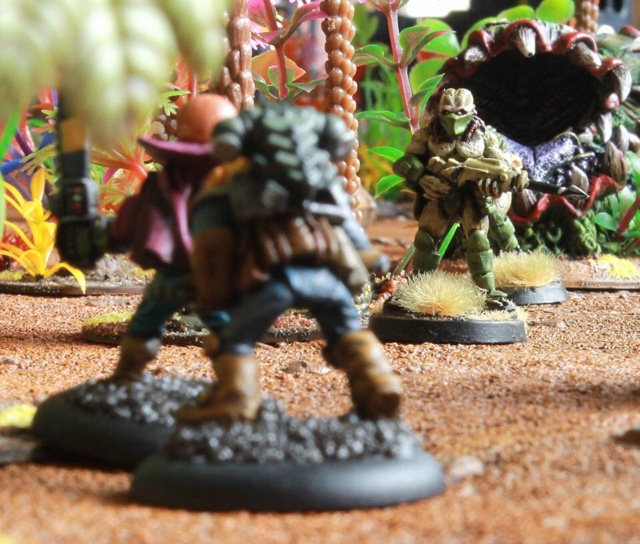 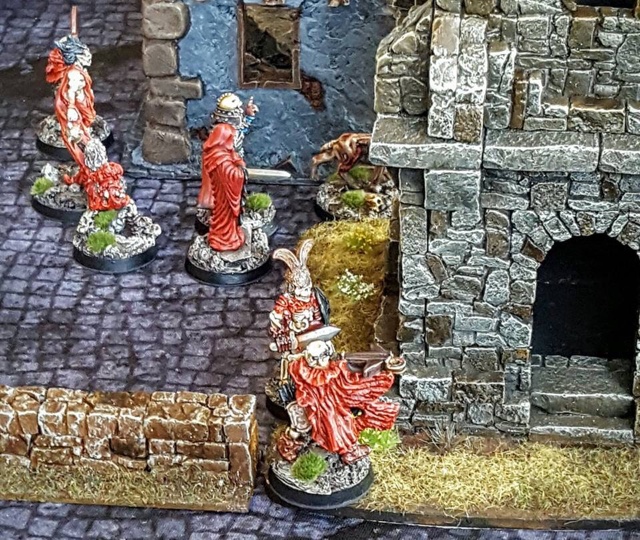 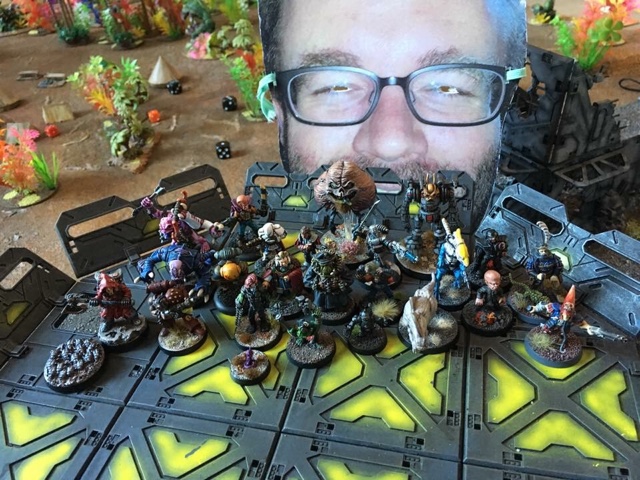 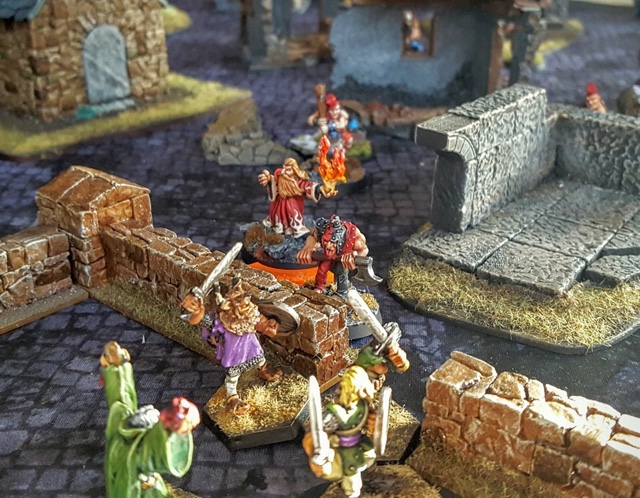 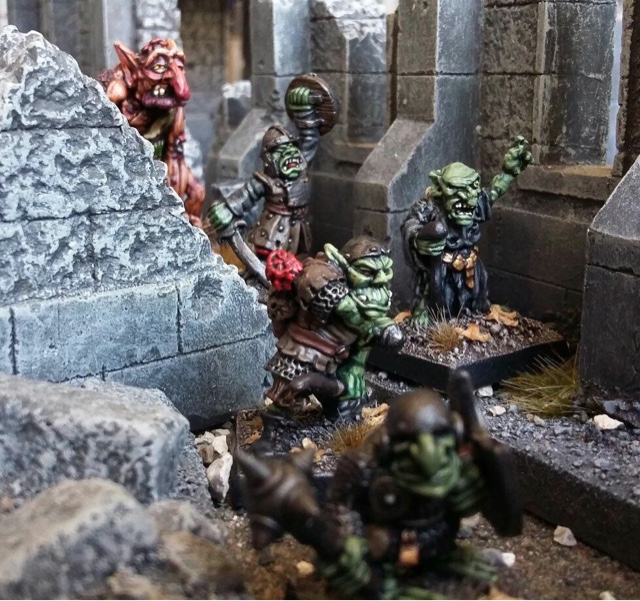