My heart belongs to the Black Hole 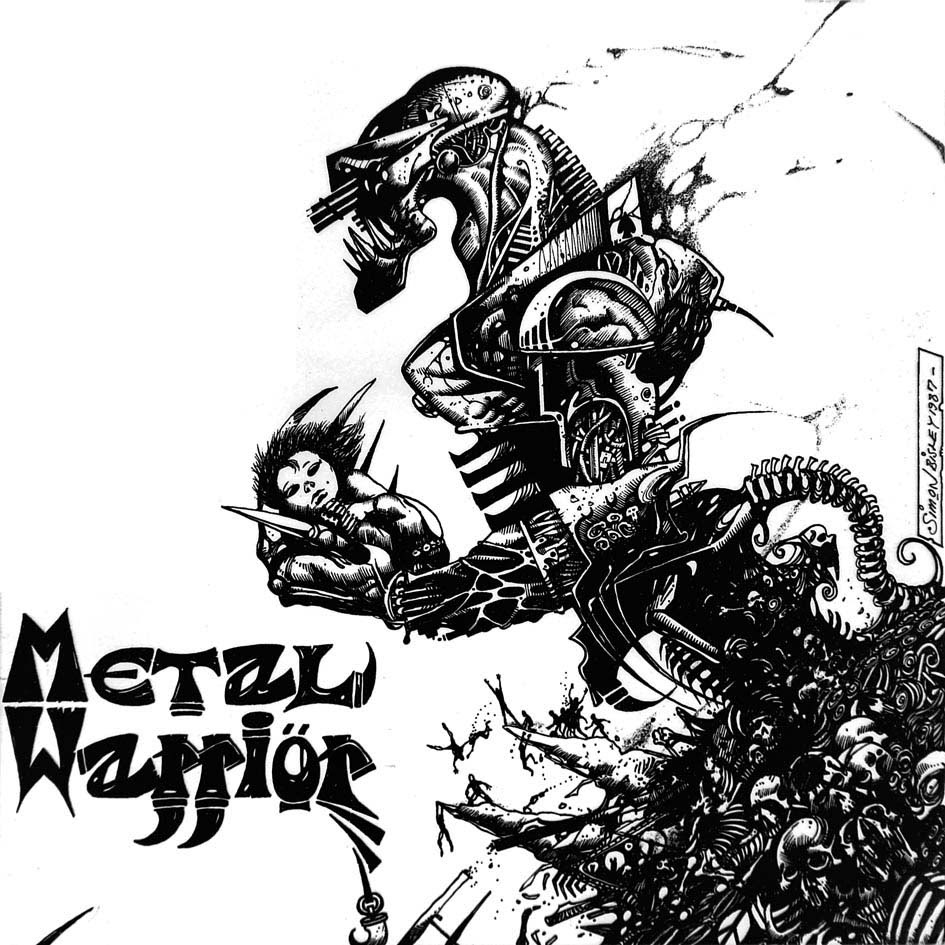 1987. I go to high school. Simon Bisley draws the above image and sends it to 2000ad. He's a self taught illustrator who's done an album cover or two. 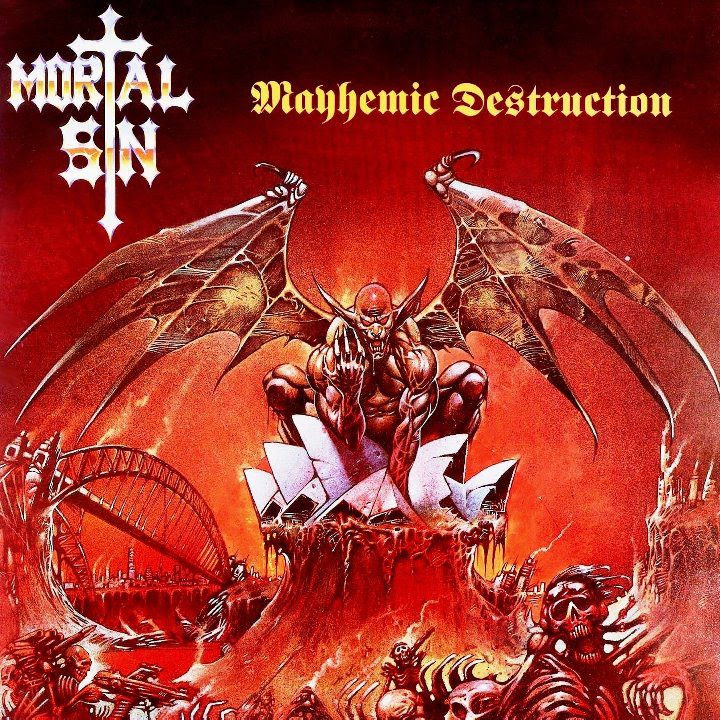 2000ad like his stuff and give him the A.B.C. Warriors to play with.

And my tiny little 11 year old ind is blown!

Everything about the Blackhole was amazing. Yes it's black and white but the quality of the shade work is of such an astounding level that you don't care for colour. The stark brutality combined with the sensuous curves produce a stunning bio-mechanical nightmare. While the illustration itself is stunning, it's the design of the characters that fulfils the cool quotient. Joe pineapples transforms from a L.A. cop mixed with a droid from THX 1138 into a metal muscled adonis with wrap-around shades and a face like a modernist rendition of urban cool. Like a lean, metal Isaac Hayes.

The script allows Bisley to go to town on all kinds of bizarre monstrosities. This thought monster is one of the most awesome pieces of characterisation I've seen. The entity itself oozes malice but combine that with writing down the blade creates a kind of post-modern demon. Ancient but cutting edge. Bleeding edge cool.
﻿ The main villain, the monad, comes in a variety of guises including this fetid mess that reminds me of some other bloated evils that GW created. The shear level of detail in it's grotesque form keeps you studying. Following the lines and trying to discern the meanings of the shapes and forms. Truly chaotic. But you've got to remember, this is only black and white, no greyscale, just hatching for shade.
﻿ The stories previous to the Blackhole saw Hammerstien gather the & ABC warriors and gives a background to them, but in this story their characters are really developed, especially the complex Deadlock. a follower of Kaos who has his on plans within plans and can't be truly trusted. This image of him as some lone biker is brilliant, from the flat side view of his bike to the unexplained grinning, cadaverous faces behind him to the balls to just leave the background as simple lines.
﻿ 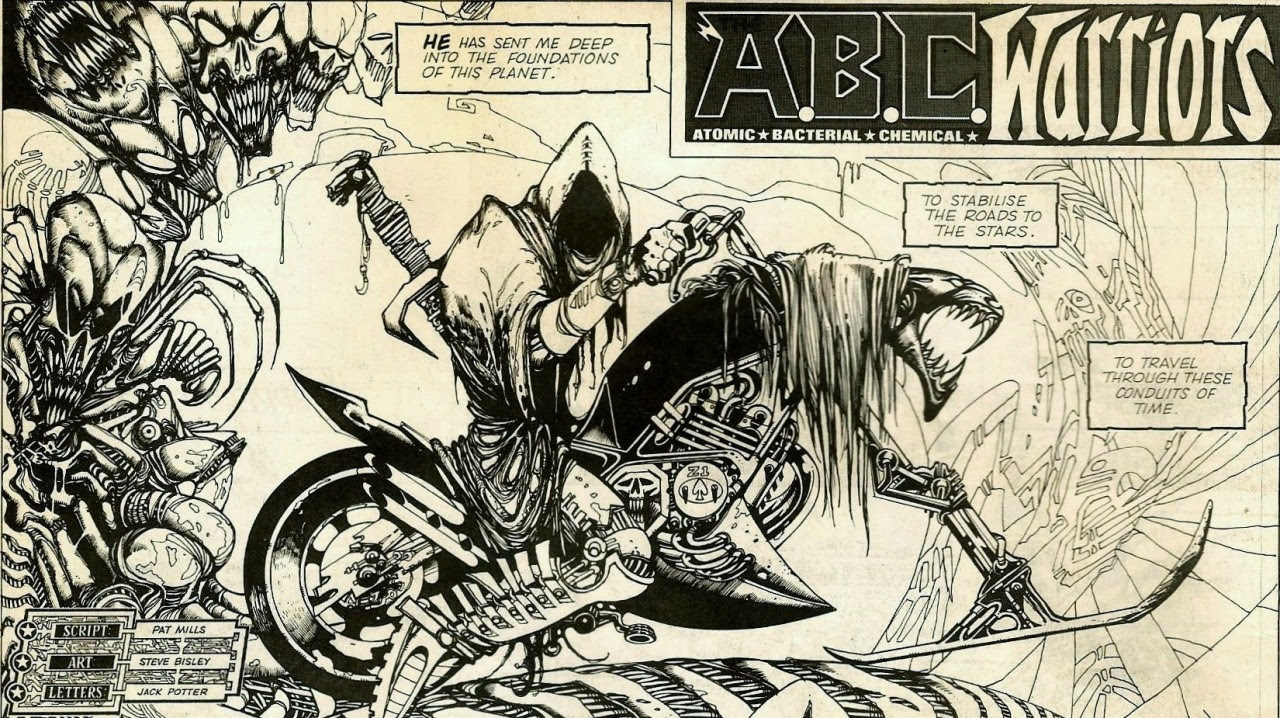 The biker theme continues with some of the lesser villains. Again.....it's.....just.....Cooooll!﻿

The black hole crosses over with part of the Nemesis the Warlock story line which I'm a great fan of as well and has been collected together with the earlier stories, in a lovely big hard back collection - The Mek Files 01. Ask Santa for it.﻿

Bisley went on to draw one of the most famous strips in 2000ad history and one of the formative strips of my youth Slaine - The Horned God.
﻿ 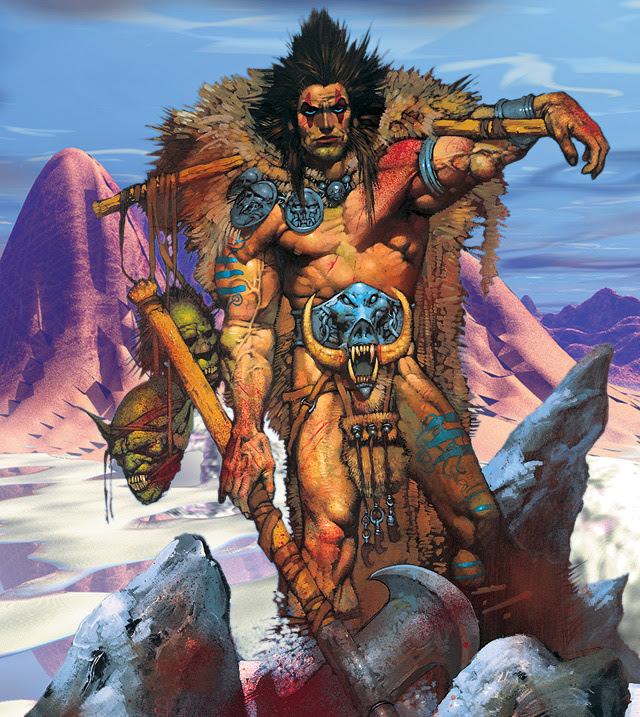