A Skinflint's Guide to McDeath (Act 4) 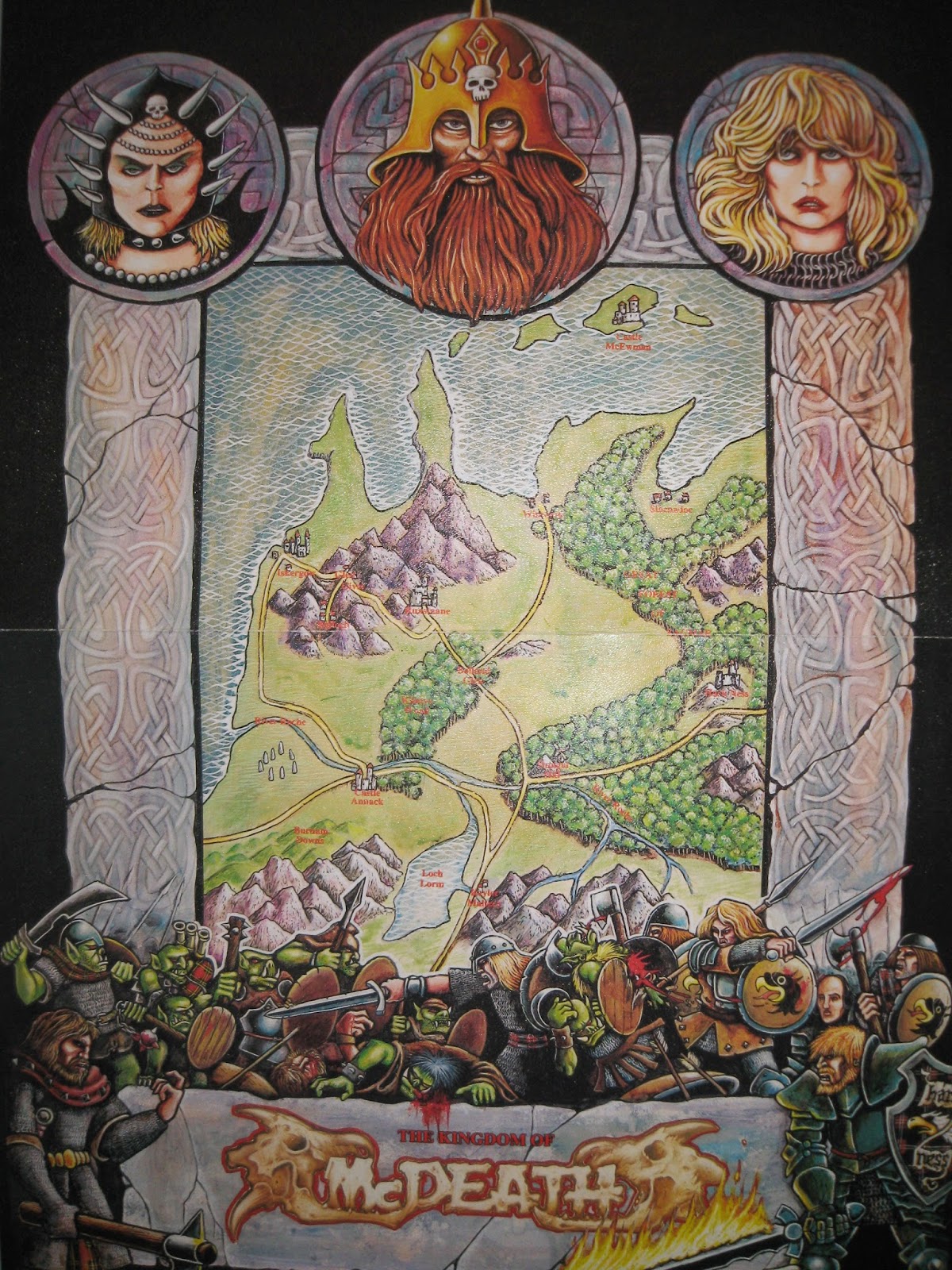 Let's get on with the final part of this epic browse through the 28mm possibilities of lead McDeath. Several people have commented that they can't wait to see me get on with this project and i have to put you straight now, I don't know if I will. Part of the reason for doing this is to try to get the itch out of my system so that I don't go spending money (the wife is on maternity leave till June/July and those of you who are teachers will know what a bloody pittance she will be getting) or starting another project that is unlikely to get finished. Sorry if that's disappointing but I hope you enjoyed it for the sheer exploration of possibilities.

Anyway, lets get on with the show!

The Battle of Runsinane Castle

The 'Goodies' in this battle are made up of the surviving factions from the previous three battles, the idea is that they should have won them but suffered some losses so you should have a reasonable force left. The only addition to this is Klinty's Treemen who have come to aid the Heroes.
So we need 5 treemen.
Scibor miniatures do some very nice Treemen amongst all their 'not' space marines. You can imagine the last two being very grumpy at having been chopped up by McDeath's Orcs.

Battleforge also do this rather fed up looking guy. Otherworld do this gorgeous hunk of woodiness at a reasonable price. 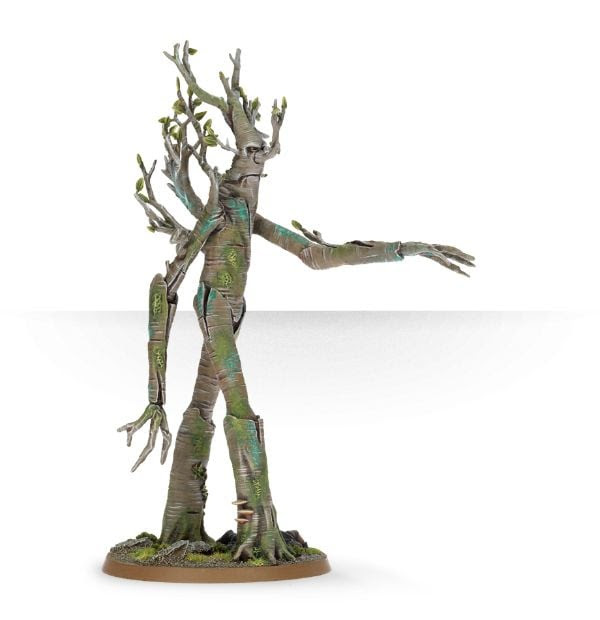 GW actually do a really nice Ent in their lord of the rings range as well as a Treebeard model..... 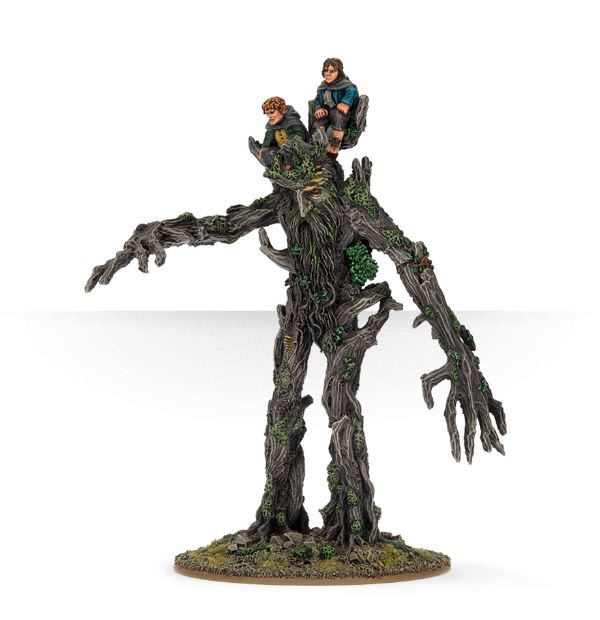 which would be very fitting as soon as you chop off the halflings.

Enough of this tree hugging! On to the baddies!

We are only a few characters away from finishing here so lets do it in reverse order. Let's start with Spot the two headed chaos hound.

but after that we are struggling to find anything with two heads.
Heresy do some nice hellhounds And this scary looking Cerberus

Next up, Banquo. He's armed with a sword and shield according to the scenario and is frenzied and can make Head-butt attacks. 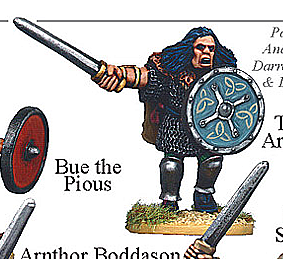 Then there is this guy from Foundry's Viking range that I think is suitably nutty looking. 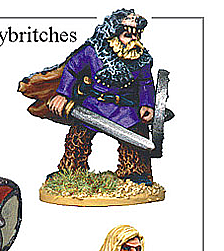 But I also have a soft spot for Ragnar Hairybritches.

But then Gripping Beast have a large range of Dark age hairies, may of whom would suit the slightly unhinged Banquo. 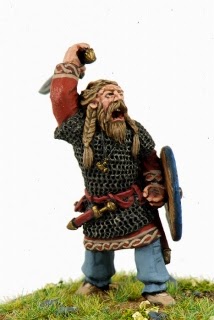 
Ok, on to Lady McDeath who is a sorceress of some repute. 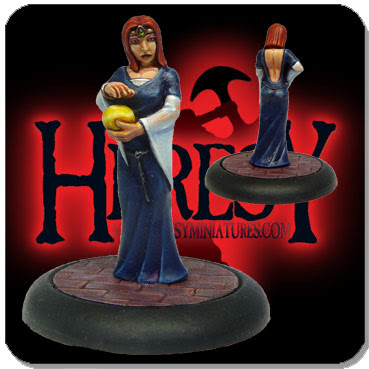 First up this lovely lady from Heresy Miniatures seems to fit the bill.

As does this mysterious lady from Hasslefree. And this rather fetching lass comes from Reaper

These last two are from Ebob, one rather sexy and one rather more demure.


And fInally on to the man that is responsible for all this bother, McDeath himself. I'd be tempted to convert him but as we have been looking at off the shelf mini's up until now lets carry on. 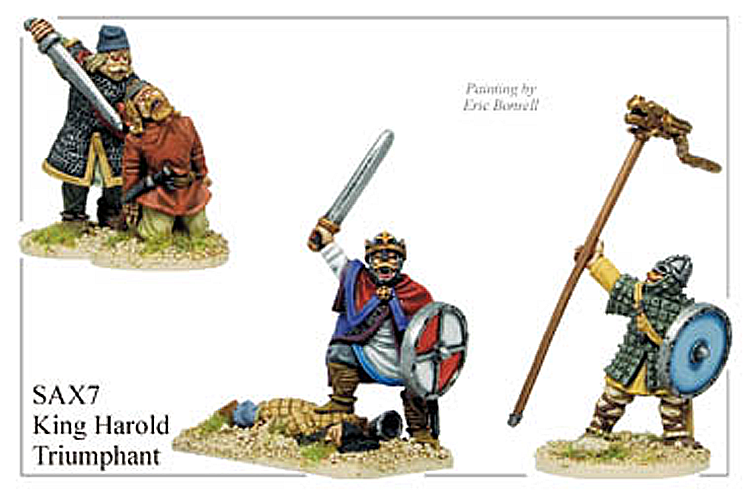 Foundry do this rather nice Saxon King which would suit as a gloating usurper. 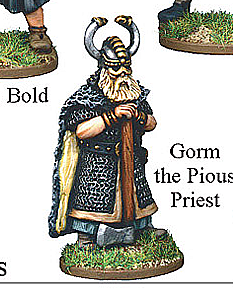 And they also do this rather impressive Viking leader that would also fit the bill.

As well as this figure for a close relative of the of the titular king. 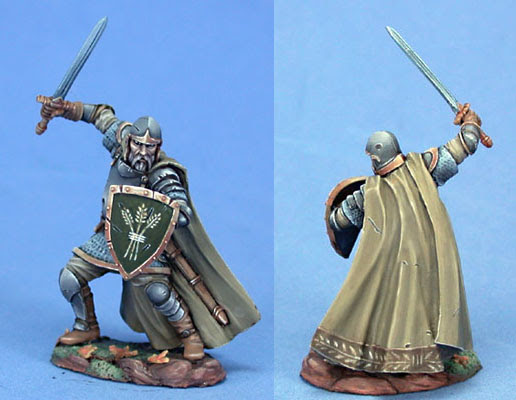 Darksword miniatures do the this noble looking character in full armour 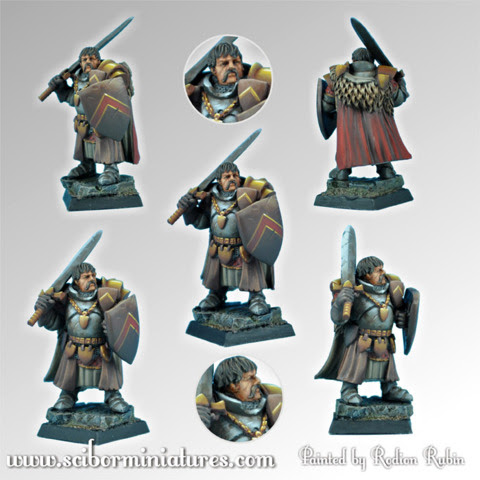 And Scibor has this guy that seems ready for some head bashing. 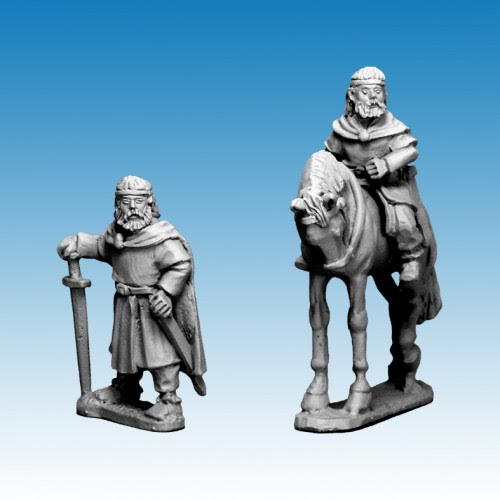 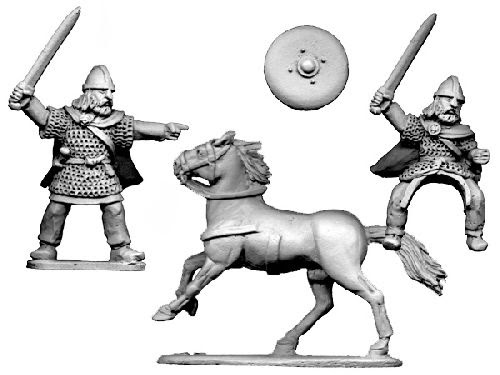 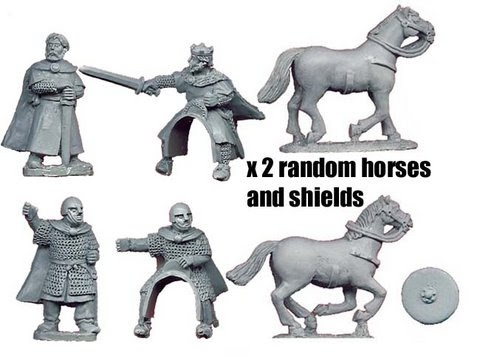 And finally Crusader do quite a few figures that would work as a King or lord.

Phew! Done. Thanks for paying attention to my wibbling for 4 long posts but hopefully I've shown you a load of figures that you'd never thought of before and opened your eyes to a load of miniatures companies. The main thing is that I've pointed out that there are loads of options in the Oldhammer world and that you shouldn't feel hemmed in to just spending loads of cash on expensive eBay purchases when there are loads of cheaper and usually better options readily available in the internet.
Cheers!
McDeath Oldhammer