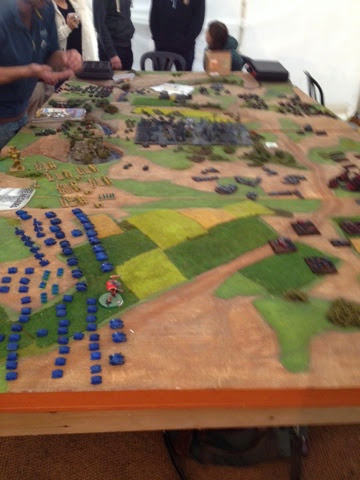 Before I get down to writing up the other 3 games I took part in over the weekend I thought I'd just give you a quick look at the other games that were going on on the Sunday at foundry. Above is the massive epic game that was kicking off. A truly epic battlefield if you'll pardon the pun. 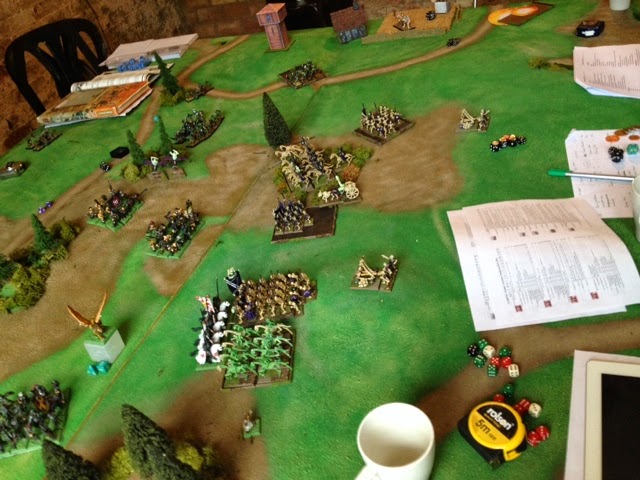 In one of the rooms off the courtyard a chaos vs undead game lasted most of the day, I only got a chance to pop in and have a quick look. 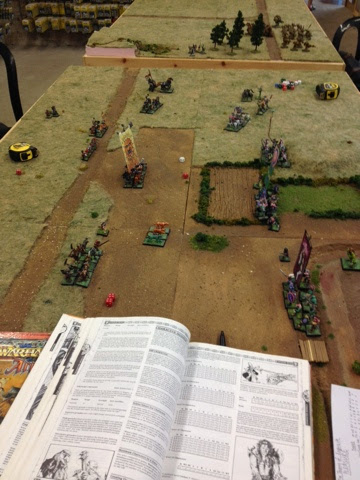 Warband action in the shop tables. 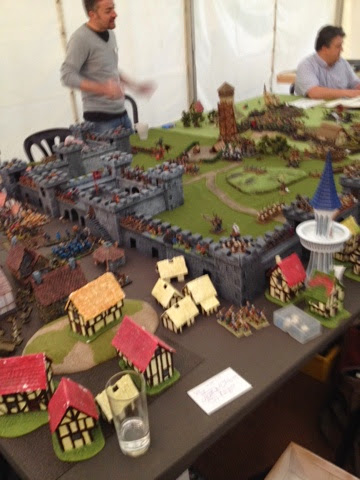 The siege game moved onto its third day with the beseigers breaching the defences. 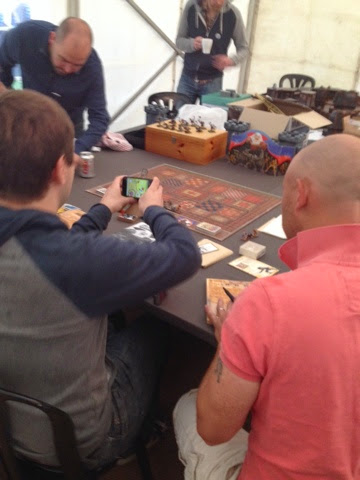 And a great looking game of heroquest running in the marquee. Once I get some time to sift through photos I'll write up the other games. Just hold your horses!
BOYL 14