January 01, 2014
It seems that at this time of year, the in thing to do is to write a long and rambling post about what I've achieved in the past 365 revolutions of the planet and then make some pledges about what I want to do in the next 365 ( it's not a leap year is it?). So who am I, a mere blogging tadpole, a typing younling to refuse this annual task?


So, 2013. work. A lot of it. Being slightly political for a moment and knowing that there are a lot of teachers in the oldhammer movement, Mr M. Gove has done more damage to English education than any other education secretary I care to remember. In short, you do not fatten a pig by weighing it. Or telling it what weight it should be by a certain point and making the farmer feed it food that it knows it doesn't like or that won't make it any fatter, while criticising how he weighs the pig and comparing the pig to a foreign pig that lives in big factory and eats 17 hours a day and is in fact not even being fattened for the same reason.
Sorry. I'll stop now.

On the personal side of life. I got divorced, had a son, got engaged and got married! In that order. Pretty good all round!

But that's not why you lot come here and read through this nonsense is it? No. You want to read about you soldiers! Fair enough on we go.

Idly sitting around I decided to try and add up how many mini's I'd actually managed to paint this year. I was expecting a fairly poor, low figure, something in the 20's. I was pleasantly surprised to find that I managed to total 173 painted figures! Pretty damn good. That's 3.7 figs a week near enough. So next year I'm going to try and do a bit better. If I can paint 4 figs a week then I should manage 210 painted miniatures in 2014. Cool! That should dent the leadpile! These painted figures will be for a variety of projects but mostly I'm going to try and finish my Rogue Trader figs and building up my goblinoid/ chaos army. As well as that I feel an itch to add to my bretonnian army and to do more figures for my Dutch revolt project.

I want to play more games!

Fairly obvious. I've lost touch with the guys I used to play 40k with (4th edition re-introduction mates rather than proper old Skool skumgrods) and since the WAB community kind of fell apart my main opponent lives about an hour and a half away. This means that games are few and far between. I hope I can solve this with more frequent games with my skumgrod and luring our other old friend (who played the vulture warriors game) into more old Skool games.

As well as all that I also want to play some games of Dux Britinarium and Chain of Command, both by Too Fat Lardies and both are looking pretty awesome but they'll also need figures painting! Ho-hum!

I'll have to use my sons of Horus in anger at some point so a 30k game is in order. I also want to play a game using big mean, nasty walkers. Ork vs Imperial. I'll see if I can get a couple of stompas cheap off eBay and I'm tempted by a couple of ork Bommers to go along with my own scratch built stompa. 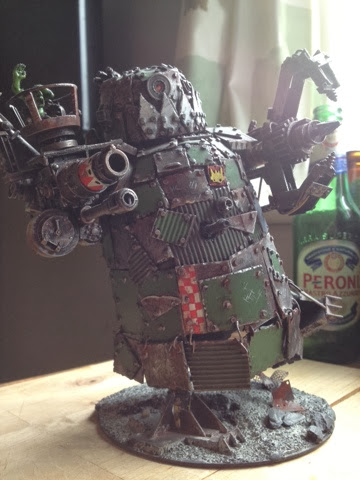 So that is the plan. Not much focus or structure but a fair idea of what I want to get done. Obviously visit Salute in April and I also want to get to oldhammer day as well. Hope to see some of you at either or both! Have a good time and as they say .... 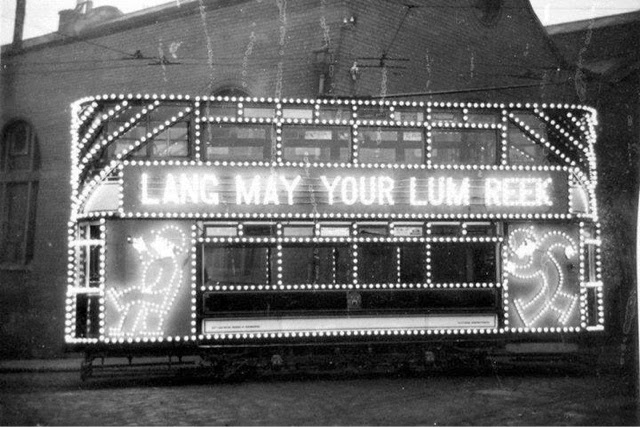